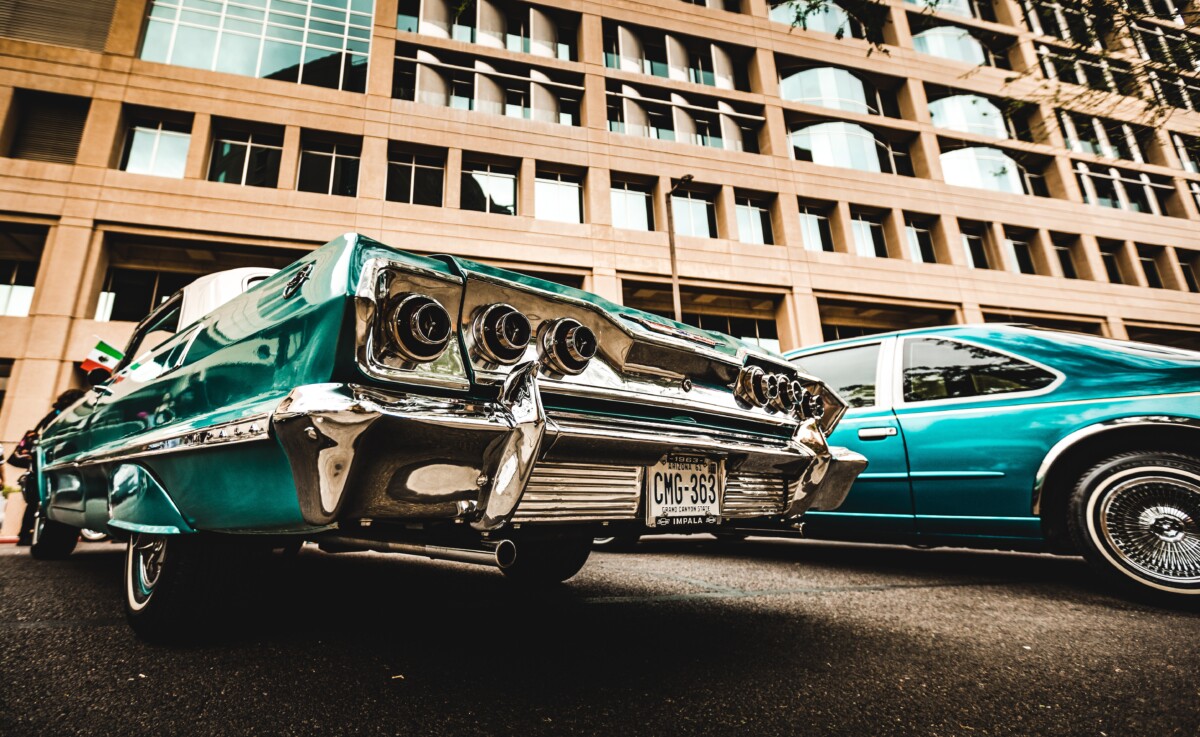 Car terminology is the body of terms used with automotive technical application in a subject of study. Understanding few terms used in your vehicle owner’s manual or your mechanic’s latest status report can be confusing if you’re not familiar with common car terms.

We have developed a comprehensive list of automotive, manufacturing and quality terms that you should know. Hopefully, you will gain enough technical wisdom to astonish the members of gear-head team.

We came up with Top car Technical Terminology for you.

A-POST — A structural pillar on which the front door is hanged.

BUTT JOINT — A welded joint in which the ends or edges of two pieces of metal directly face each other.

CENTRE PILLAR — The centre vertical support of a four-door saloon.

DIAGNOSIS — The determination, by examination, of the cause of a problem.

KERB WEIGHT— The weight of an empty vehicle without passengers and luggage.

LAP JOINT — A form of joint obtained by overlapping the edges of two pieces of metal. The overlapping parts must be in the same plane.

SCUTTLE PANEL — The panel between the bonnet and windscreen.

LIMITED-SLIP DIFFERENTIAL — Differential unit designed to provide superior traction by transferring driving torque, when one wheel is spinning, to wheel that is not spinning.

ODOMETER— Device used to measure and register number of miles travelled by car.

OVERSTEER — Tendency for car, when negotiating a corner, to turn more sharply than driver intends.

BACKLASH– Amount of “play” between two parts. In aspect of gear motion, its mainly refers to as how much one gear can be moved back and forth which it is meshed.

DETONATION– A too-rapid burning or explosion of the mixture in the engine cylinders. It becomes audible through the vibration of the combustion chamber walls and is sometimes confused with a “ping” or spark “knock”.

FLASH POINT — The temperature at which an oil, when heated, will flash and burn.

HOT SPOT— Refers to a comparatively thin section or area of the wall between the inlet and exhaust manifold of an engine, the purpose being to allow the hot gases to heat the comparatively cool incoming mixture. Also used to designated local areas of the cooling system which have attained above average temperature.

KNOCK– A general term used to describe various noises occurring in an engine: may be use to describe noises made by loose or worn mechanical parts, preignition, detonation, etc.

MISFIRING– Failure of an explosion to occur in one or more cylinders while the engine is running; may be a continuous or intermittent failure.

TUNE-UP– A process of accurate and careful adjustments to obtain the best engine performance.–

VAPOUR LOCK– A condition wherein the fuel boils in the fuel system forming bubbles which retard or stop the flow of fuel to the carburetor or injectors.

VENTURI– Two tapering streamlined tubes joined at their small ends so as to reduce the internal diameter.

CHECK VALVE– A valve that opens to permit passage of fluid or air in one direction and closes to prevent passage in opposite direction.

DIESELING– A condition in which engine continues to run after ignition key is turned off. Also called “running on”

FLAT SPOT– Refers to a spot experienced during an acceleration period where the engine seems to “fall on its face” for a second or two, then begin to pull again.

FLYWHEEL– Relatively large wheel that is attach to crankshaft to smooth out firing impulses. It provides inertia to keep crankshaft turning smoothly during periods no power is applied. It’s also forms a base for starter ring gear and in many instances, for clutch assembly.

FREE WHEEL– Usually refers to action of car on downgrade overdrive over-running clutch is slipping with resultant loss of engine braking. This condition mostly occurs after overdrive unit is engage but before balk ring has activate planetary gearset.

Related : What is Cold Fuel Injectors and it’s Functions

TOE-OUT– Having front of wheels further apart than the back.

TRANSAXLE– A Drive setup in which transmission and differential are combine into a single unit.

UNDERSTEER– Tendency for car, when negotiating a corner, to turn less sharply than driver intends.

The next time you come across a car term that leaves you feeling confused, consult this guide for clarification. These definitions can help with routine maintenance tasks, diagnostics, and repairs as well as describing problems when you bring your car into the shop.

If you have something we should add to the list, or want something explained better just let us know! 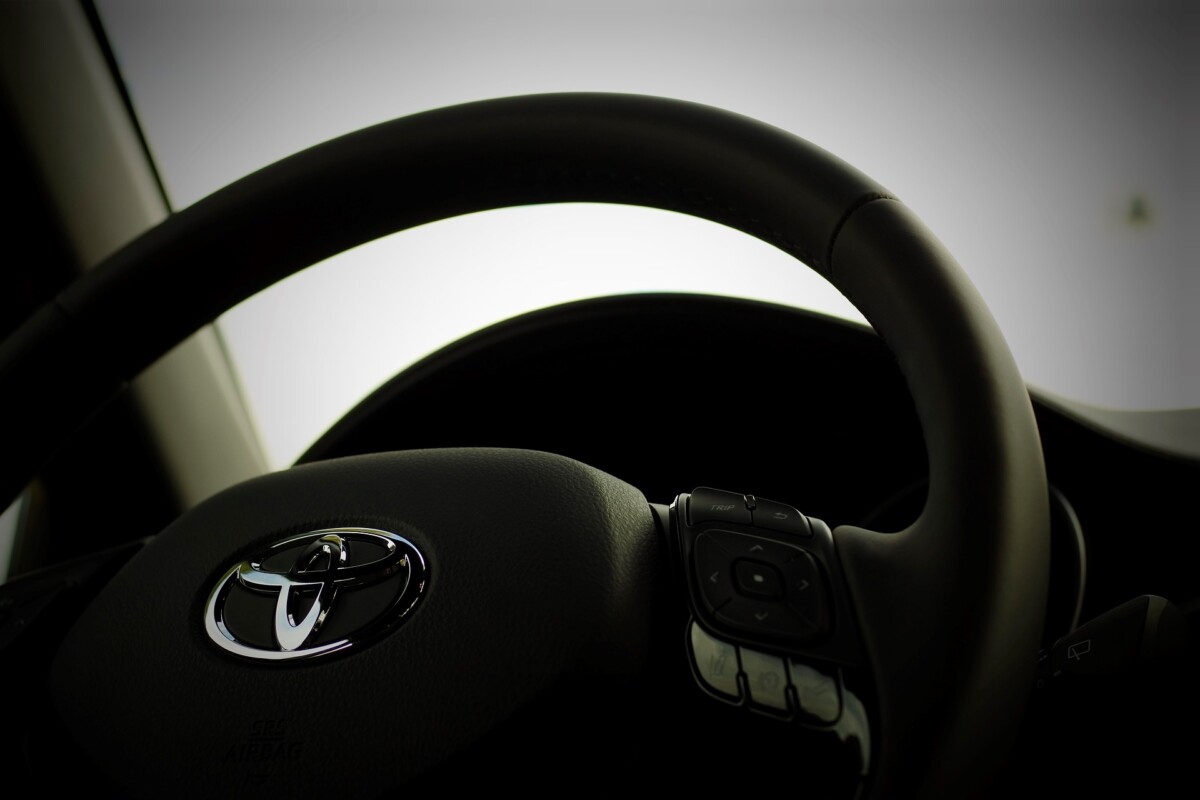 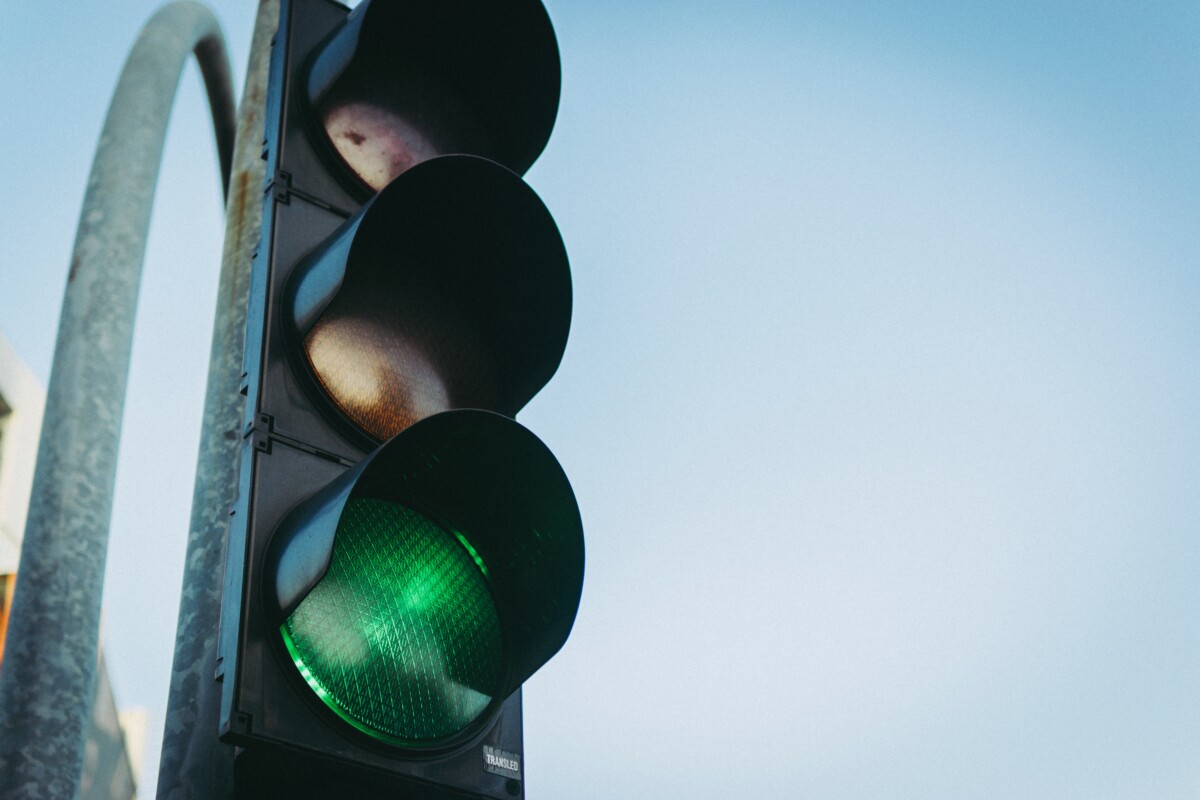 Driving in Ghana- The 15 Traffic Laws You Need To Know