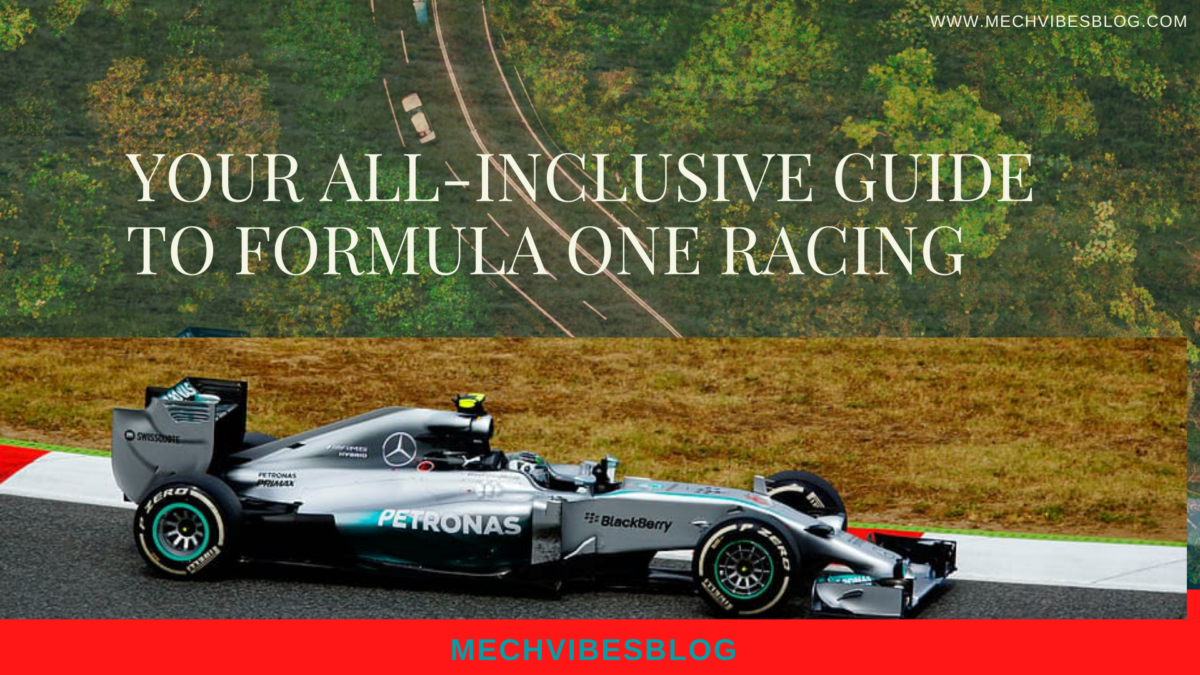 Your All-Inclusive Guide to Formula One Racing

The first Grand Prix, organized by the Automobile Club de France (Fédération Internationale de l’Automobile), was just a visual token of what was about to come in the upcoming years.

Acting as a humble beginning for Formula One (F1) racing cars, the concept went on to become one of the most popular sports in the world.

What is Formula One racing?

Unlike what might be public opinion, formula racing typically refers to a unique class of motorsport defined by single-seat open-wheeled racing cars. Such cars have wheels outside the body of the car and are the most powerful and technically advanced.

The word “formula” in the title hints to the set of rules set for the participants to follow and maintain order at the course.

A season of formula one includes several races, taking place worldwide, also known as the Grands Prix (Grand Prizes), on purpose-built circuits for the same, or in some cases, the public roads.

There is a “points system” where the results from each race are calculated to come up with two distinct World Championships, held annually, for the constructors and drivers each.

The “one” in the title comes from the highest grade-rating that is issue by the FIA.

Strategies and rules for Formula One racing events

The Formula One racing, or the Grand Prix World Championship, spans across one weekend, which starts with two free practice sessions.

Only two cars per team are permissible, and there is a qualifying session after the last practice session as well. The results of this qualifier would bear an impact on the starting order for the main racing event.

A new rule, introduced in the year 2016, allows each team to choose from three distinct F1 tires for each race. This might depend on the strategies the teams have kept to win the race.

The tire selection process usually is announce around a month before the event. This new rule allows each driver to have seven of the softest compound available, four from the middle, and finally, two from the hardest compound.

Currently, the F1 racing works with a 2006-season adapted qualifying round, where there is a “knock-out.” Divided into three periods, Q1, Q2, and Q3, the drivers go for qualifying laps and advance to the next period.

The drivers with the slowest speed are thus knock out of the qualifier. The winner of such a qualifying round would then be given the “pole position” at the match.

The date of the racing event begins with a warm-up lap for the drivers, which ends with them assembling on the starting grid in their qualifying order.

This is done so that the drivers are aware of the track condition they are going to race on, along with the condition of their cars. The tires get warm up in the process, and the pit crew can by then remove all the equipment left on the grid.

However, the race might end sooner when and if the officials predict unsafe weather conditions (extreme rainfall, for example) or if the safety car has to be deployed at any stage. Various pit stops are design throughout the course where the drivers can change their tires or repair their damage.

An interesting rule of the F1 racing event states that if a leader ever crosses a slower car (also refer as the backmarker), then the latter show a blue flag to mean that the car is suppose to let the leader pass and overtake it.

The leader, upon finishing the race, would be termed a winner, “one lap down.”

What are the specifications of F1 racing cars?

As mentioned earlier, Formula One racing includes open-wheel, single-seat, open-cockpit cars. Such have a front wing and a rear wing, along with an engine, located right behind the driver. The two fundamental components of an F1 car are the engine and the chassis.

A car specially meant for F1 racing is made from super light-weight components and carbon fiber. The weight of such should not, as directed by officials, be less than 1548 lbs (702kg), and this includes the tires and the driver.

The ideal dimensions for an F1 car are 95cm in height x 180cm in width. The length, however, does not have any such restrictions.

The engines of all F1 cars should be 1.6-liter turbocharged v6 ones. Since the F1 cars use a rear-wheel drive, they use eight forward gears and one reverse gear, which come in semi-automatic carbon titanium gearboxes.

The steering wheel in each of them is special and is used to change gears, disk brake pressure, adjustment of fuel, and even calling the radio.

Talking about the fuel, F1 racing cars use a mixture of petrol, which contains gasoline compounds and not the alcohol versions of the same.

The fact that these racing cars can accelerate from 0 to 100 mph (160kmp) and decelerate to 0 in five minutes makes them all the more special. They are equip to reach, on average, around 185 mph (300kmph), depending on their aerodynamics configuration.

With all the speed and so many cars rushing to reach the finishing line, safety is a primary concern in motorsports. In its early days, formula one has had its fair share of casualties with cars crushing, leaving spectators shocked.

This has nudged engineers to use the latest technology and build safer cars, which has reduced the number of accidents by a lot. Regular auto detailing of the racing cars is taking the safety up one level as well. Some of the safety gears used by the drivers on the racing course are:

Apart from being the champion, Schumacher has also won records such as the fastest laps, maximum races won in a single season, and created history by finishing in the top three in every race.

The modern era saw the rise of another driver, Ayrton Senna. Who, in his career, won three championships in 1988, 1990, and 1991 consecutively.

He won critical acclaim for his qualifying speed over wet weather and one-lap performances. He had also held the record for most pole positions from 1989-2006.

Recently, Sebastian Vettel was applaud as one of the most flourishing F1 drivers with four back-to-back championships. Which covers 2010, 2011, 2013, and 2013 to his credit.

Back in 2009, he was the youngest driver who finish the world championship as a runner-up. Also and in 2019, Vettel was also the youngest to lift the winner trophy.

All the legends and many more have made Formula One one of the most popular motor racing events in history. These racing cars are unparalleled, and so are their requirements.

Regular maintenance is crucial to make them keep running on the track and giving their best performance on the circuit.

After all, five times World Champion, holding the same record for 46 years. Juan Manuel Fangio, at the heart of Formula One, had once exclaimed, “A car has its own emotions and heart, you have to love it accordingly.”

Author’s Bio: Kevin Murphy, the owner of Happy Bays a Car Wash Centre, based in Calgary, is a gear-head and car aficionado.

He has a strong inclination towards super cars. That has led him to blog thoroughly on the various aspects of the subject, over the years. 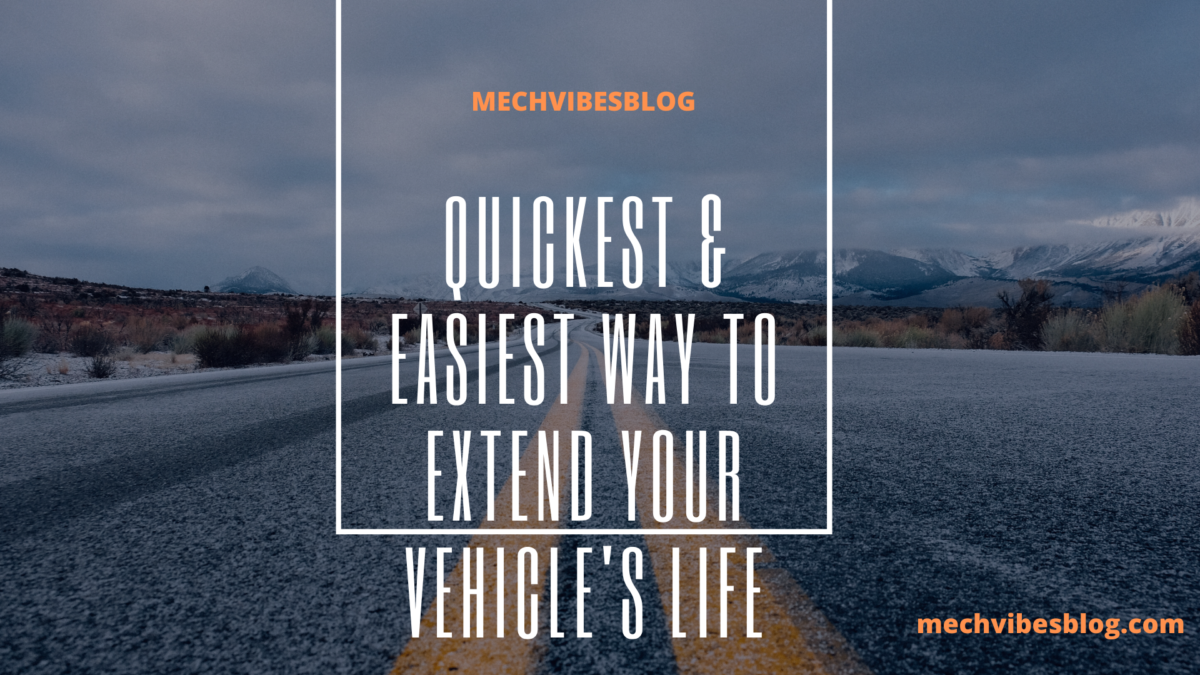 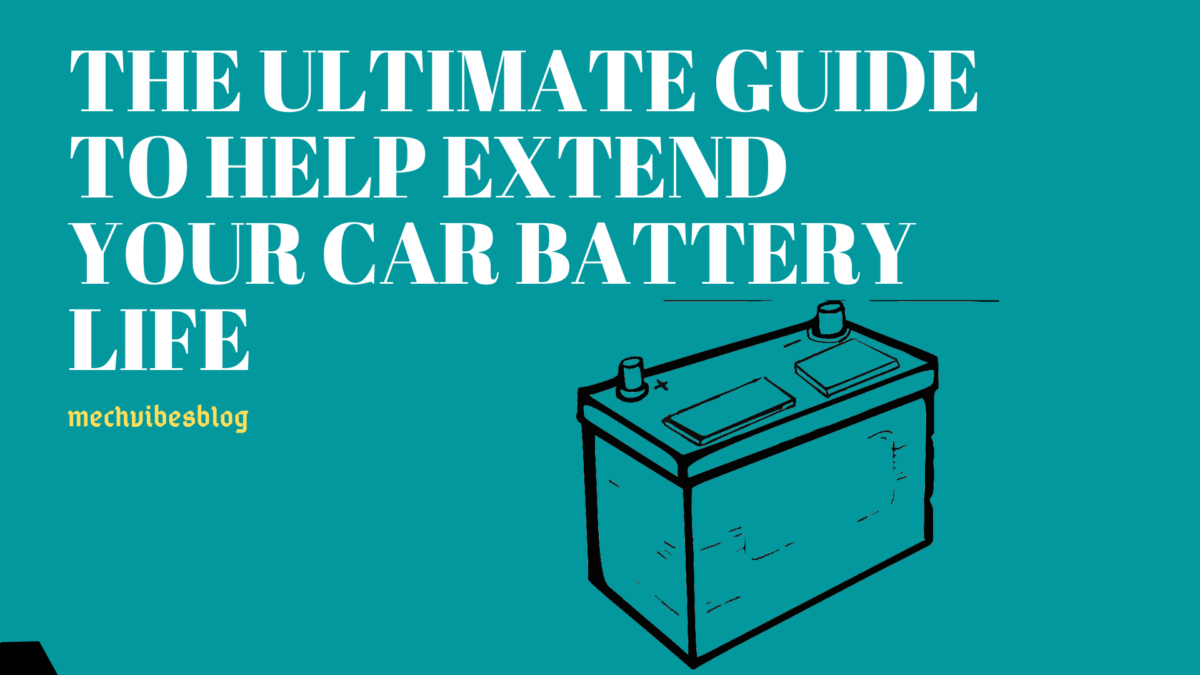 The Ultimate Guide to help Extend your Car Battery Life